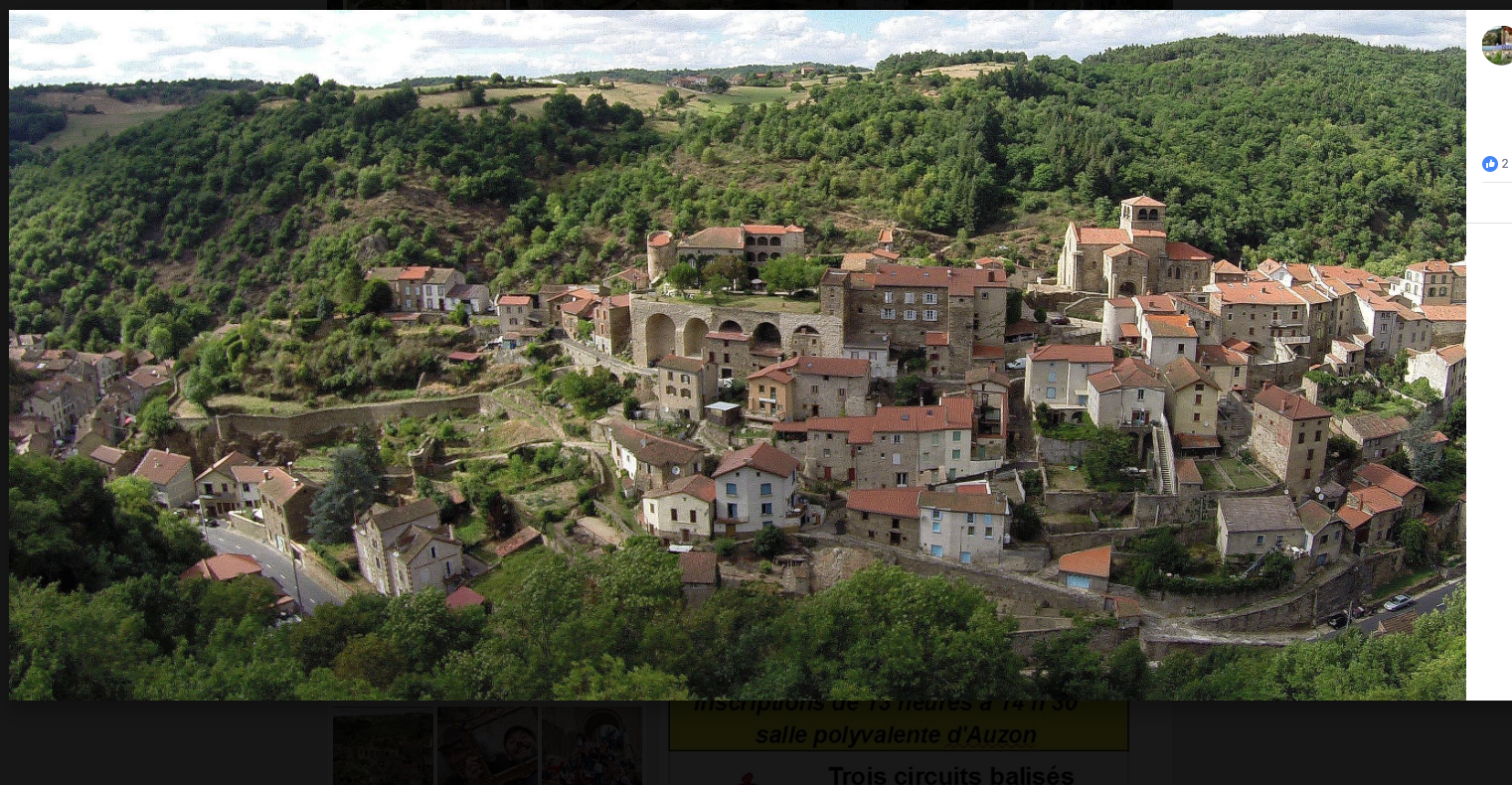 HH, who lives in the USA, expresses what his second home in France, means to him. Clearly, a case of self-meaning. HH and BC met in Auzon last summer and again this autumn. They both have a second home in Auzon – BC since 1995 and HH only recently. They became friends immediately and that friendship continues to develop. Auzon means a lot to them, for some same and some different reasons. Most of the time, however, they do not live in their second homes. This diablog has two motivations. First, it’s a way for HH and BC to keep in touch and to continue to develop their friendship, while not in Auzon at the same time. Second, it’s a way of sharing, what Auzon means to them and so enhance the meaning, which each of them takes from it.

THE END OF A JOURNEY by HH

The end is the difficult part of any journey. As endings often are, they are filled with an aching melancholy, the reminder of all the wonderful things recently experienced, yet bereft of any promise that the future will be as bright or as kind.

Today is no different. Departing France is always difficult for us, because life here seems so sympathetic to our natures. Yet this particular journey leaves an especially sharp ache inside us, though it’s easy to place a finger on the source of that ache.

It is Auzon of course, or more accurately I should add, Auzon and it’s people.

I know my partner would agree with me, because we have talked endlessly about the treasure we have been so fortunate to find within the ancient walls of the small village. It is a place where time has almost stood still. Where people appear to reflect on one another and their place in history, in order to affirm their own humanity. Auzon is at once a place, which makes sense to us through its slow rhythms, picturesque scenes, and array of people who call it home.

We have marvelled at walking into the village to buy fresh bread each morning at J-M and F’s tiny boulangerie, and how each of them come out from the kitchen to clasp our hands in theirs like they were carefully forming a loaf of bread. Their smiles are genuine and because they stand close to us, they smell deliciously of yeast and toast.

The look on their faces can be daunting for they appear as if we have brought something vitally important into their lives, something much more precious than the few euros we bring each morning to exchange for their wonderful bread. It makes us inquire about ourselves, if we are worthy of such beaming smiles and honest sincerity.

Regardless, we depart their small shop each morning smiling happily and day dreaming of soft butter and jam.

We find it hard to believe Auzon included us so quickly. A and his wife F, our new neighbours from Paris, invite us to a fete the first evening we arrive. Most people in attendance speak English, and are genuinely happy we have chosen to buy a house in Auzon.

We meet a few of the Americans that first night too. Couples, like A and V, and R and J who in the course of our stay take us under their wing, and into their hearts and homes. They guide us, protect us and it is through the kindness they have shared that I realize the thing I have always searched for, true Southern Hospitality, is alive and well in the south of France.

The Beginning of a Journey by BC

I studied French at school. I spent 3 months as an exchange student with a French family in Paris and Quiberon, Brittany. I studied French and German at University (1956-59). French was my professional language for 8 years. 4 years in the ex-Belgian Congo, now Zaire, in Kinshasa and in Bujumbura, Burundi. 4 years in Vietnam – Saigon. Most family holidays were spent in France, either with French friends from Vietnam or camping. One of these French friends introduced us to Auzon. We bought a house there in 1995. It was one of the best things that we ever did……

The meaning of our second home, thus comes from a more general love of France, its culture, its mores and its language. Its particular meaning has been built within this context.

The physical location of Auzon appeals. 400m. up the Massif Central in the Auvergne. A medieval ramparted city/village built on a spur between two streams and surrounded by forest.

So, the meaning of our second home is instantiated in the history, the culture, the location and the people of Auzon.

She Flew Through the Air……….